Liam Bertazzo is our track specialist. In 2021 he won the world championship title in the team pursuit with the Italian national team. While he rode several stages of road races with the Pushbikers in spring, he is also continuously preparing for the track highlights this year: including the European Championships in Munich in August.

“Of course we want to be there,” says team manager Christian Grasmann. Finally, track cycling in Munich again – but this time not on the 285-metre track in the Olympic Hall, which has been dismantled in the meantime and on which Christian himself rode in the Munich Six-Day Race, but with a specially constructed track in the Riem Exhibition Hall. The decisions in track cycling will take place from 11 to 16 August, with the team pursuit on the schedule right at the beginning. Then it’s time to cheer for Liam: Cheer for Liam and experience the fascination of track cycling live on the oval.

We are looking forward to it! Be there! 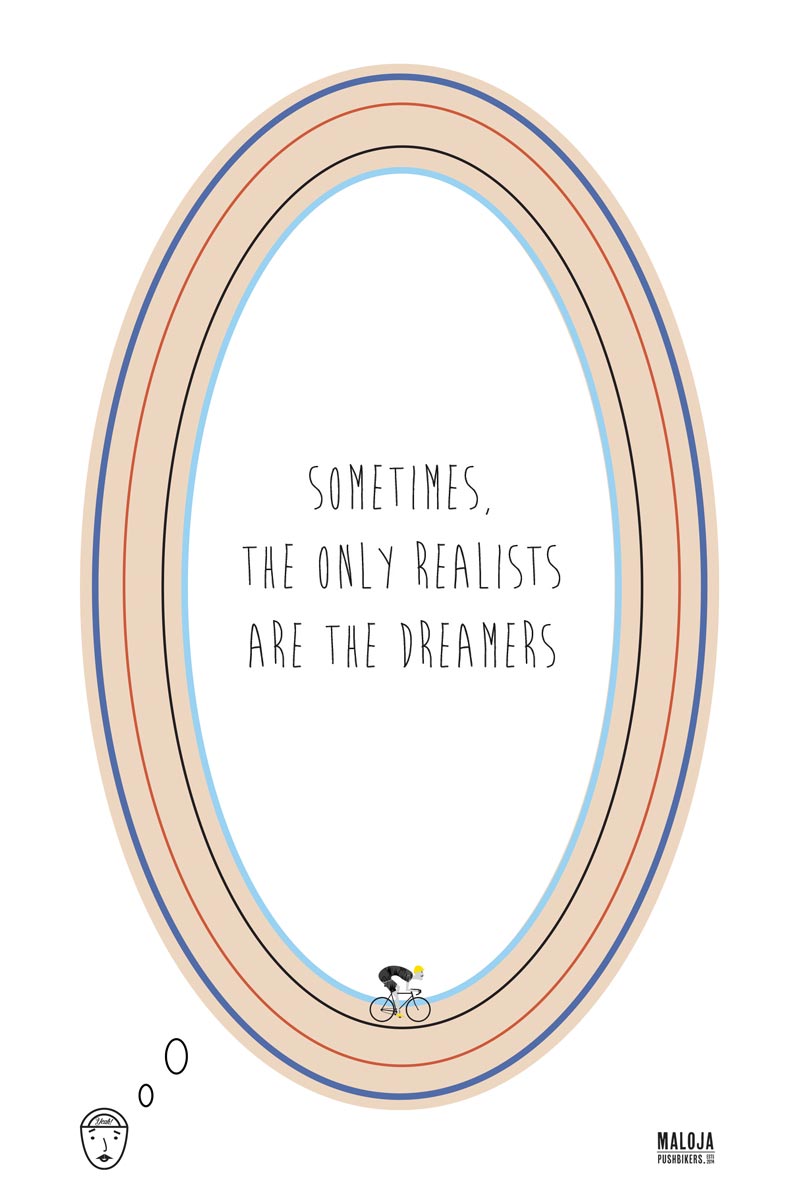 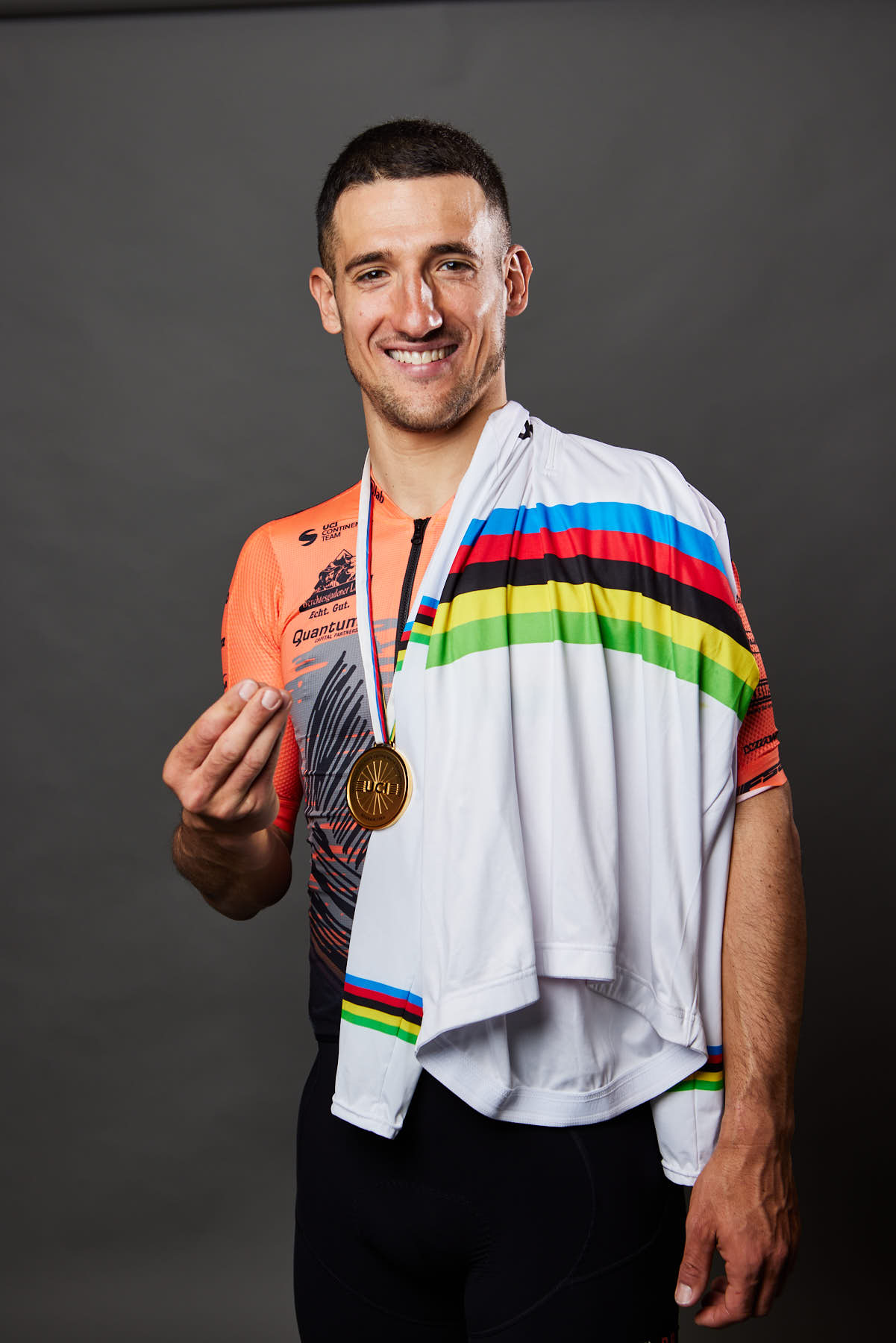 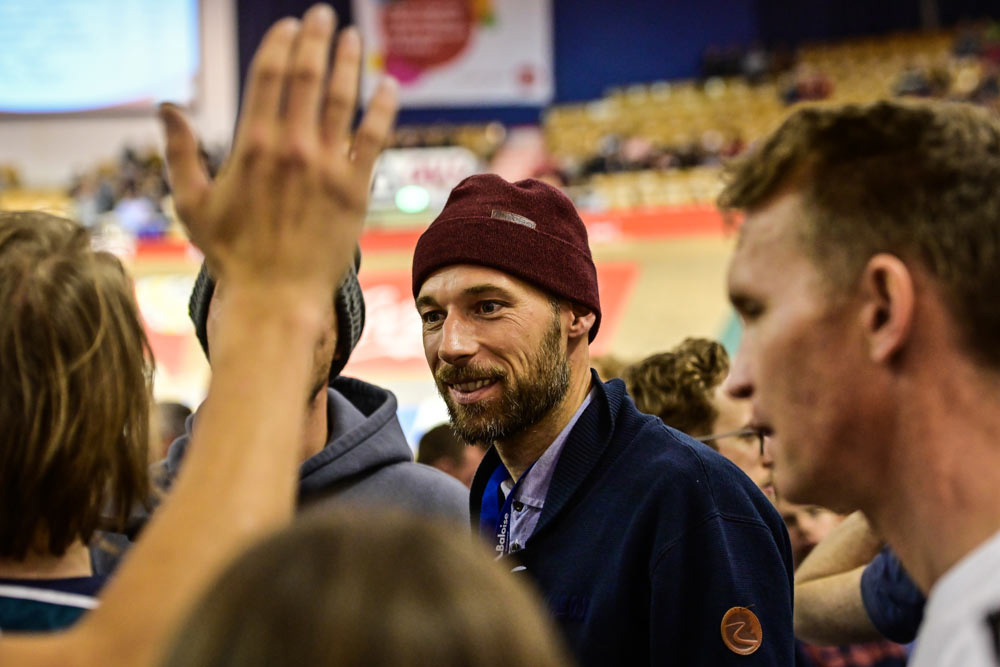 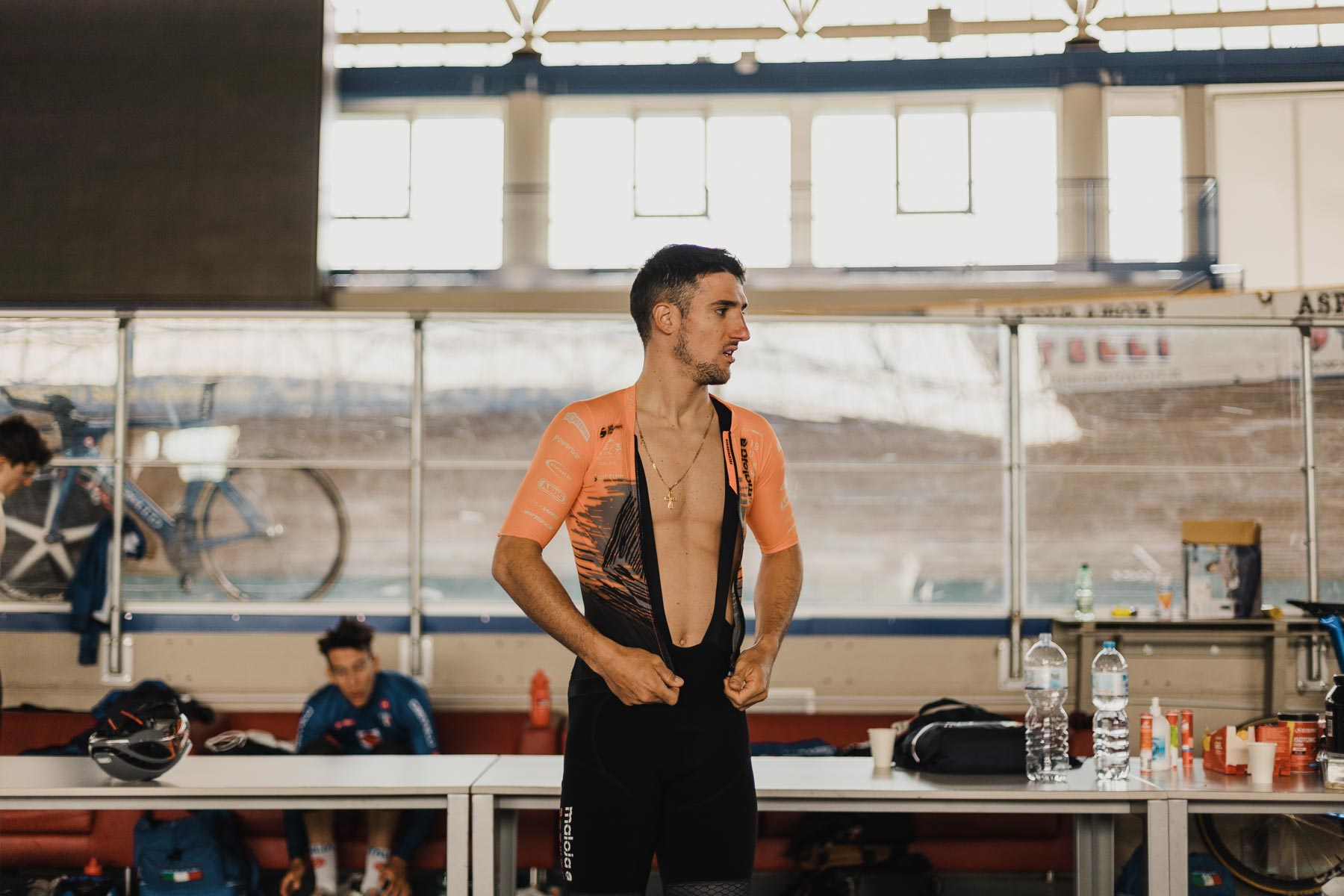 ← Pushbikers Stories: Bike Workshop Gold for Bertazzo and the Italian quartet in Cali →